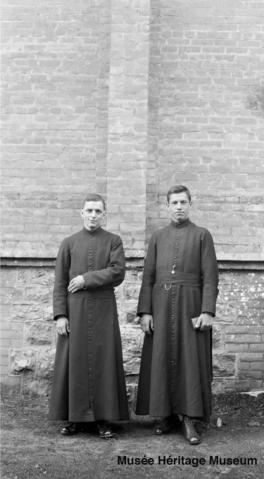 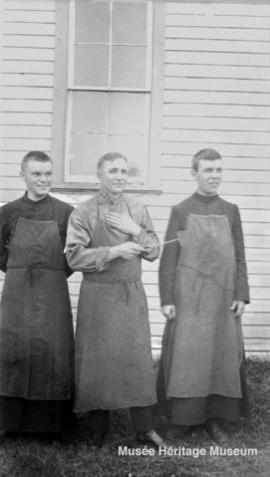 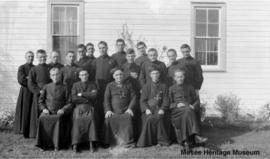 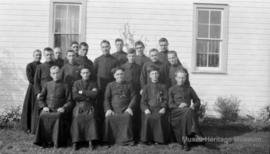 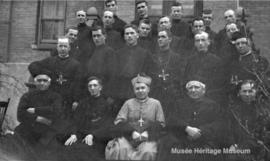 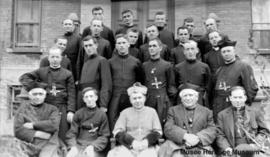 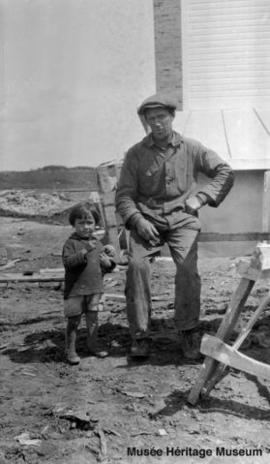 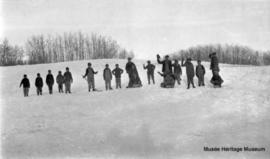 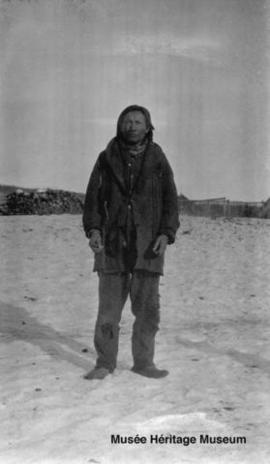 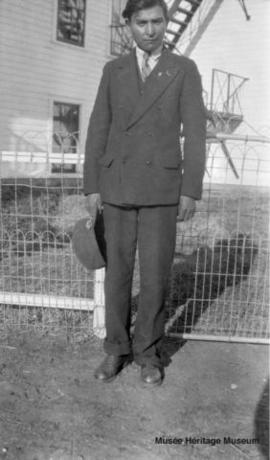 Some prints of the photographs are available in the Oblate collection and the Anglican collection at the Provincial Archives of Alberta.

Other records by Father Edmond Pratt are kept at the Missionary Oblates, Grandin Archives (Provincial Archives of Alberta).

No further accruals are expected.