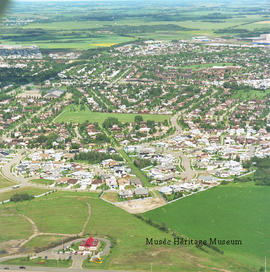 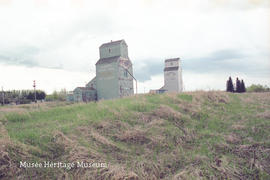 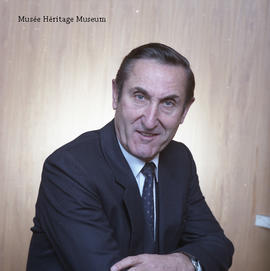 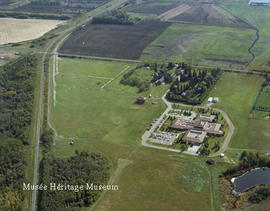 The Edmonton Indian Residential School (Poundmaker), which was in operation from 1924 - 1968. This area would become the home of the Poundmaker Lodge rehabilitation centre. The school building depicted here was burned down in 2000. 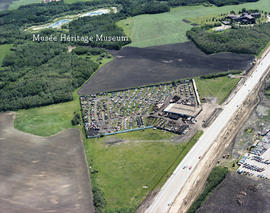 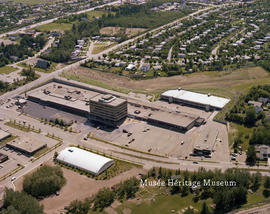 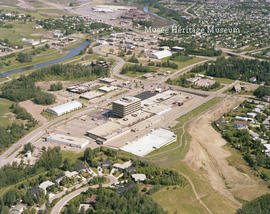 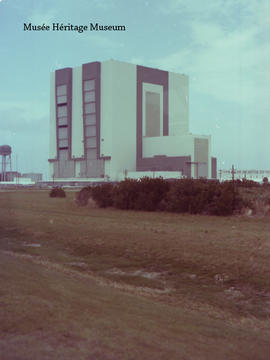 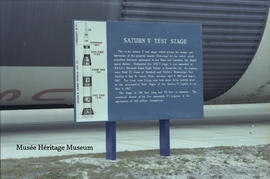