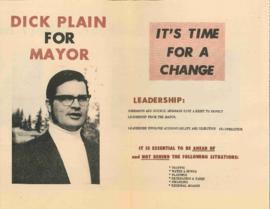 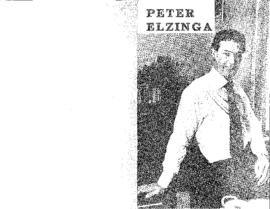 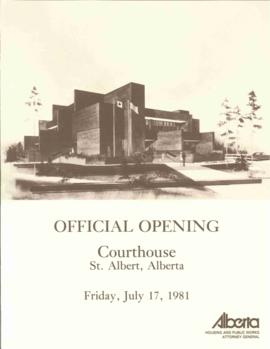 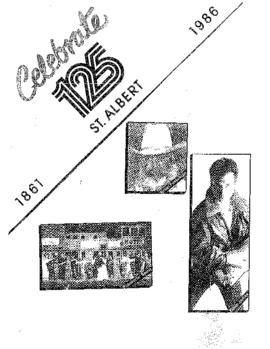 File consists of a copy of the final report on the Celebrate 125 committee activities. Report includes photographs and a summary of the events and projects. 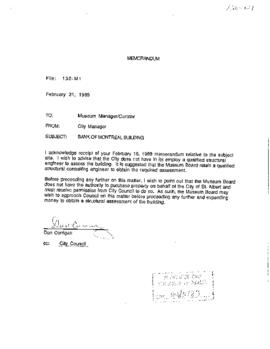 This file consists of memos and information on the Bank of Montreal building when it was up for sale. 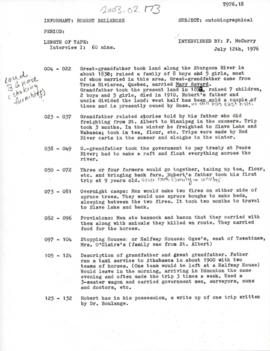 Interview of Robert Bellerose conducted by Floyd McCurry. File consists of register, consent form, and transcript. Also included is the audio cassette recording of the interview. 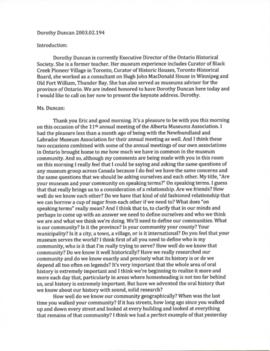 File consists of speeches given by Bill Draayer, media guru, and Dorothy Duncan, Executive Director of the Ontario Historical Society, at the 1982 Alberta Museums Association annual meeting. Dorothy Duncan's speech was entitled “Are your museum and your community on speaking terms?”. Bill Draayer's speech was about museums connecting with the media. 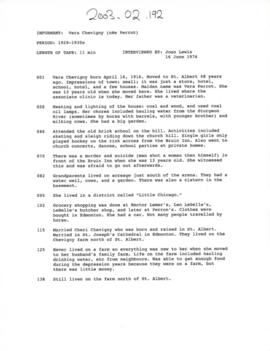 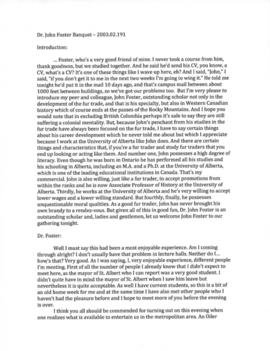 Banquet held by the St. Albert Historical Society during which Dr. John Foster gives a speech about Paulet Paul and Métis history. Included is the audiocassette recording and transcript of her speech at the banquet. 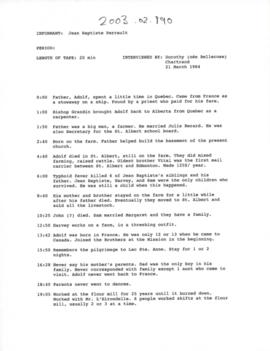