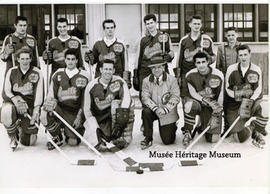 The file contents consist of an audio cassette tape and two LP records. The cassette is a combined sound recording from the two LP's. It features a recorded recollection of Frank's Mistake's victory in the 1949 Western Canada Handicap including a live commentary of the race, immediately followed by a live commentary of Air Cadet's victory in the 1949 Polo Park Handicap, both narrated by Jack Wells. 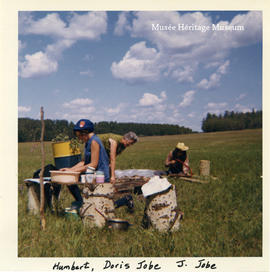 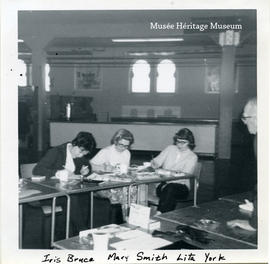 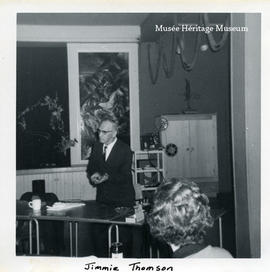 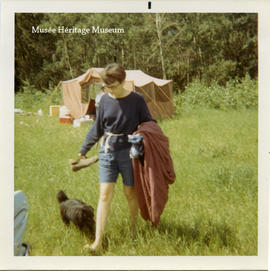 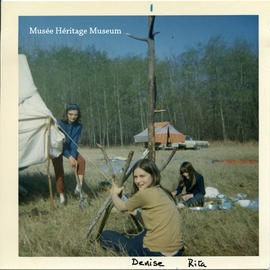 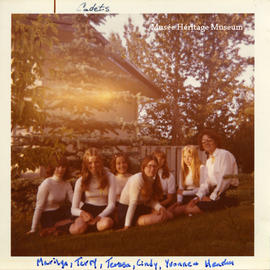 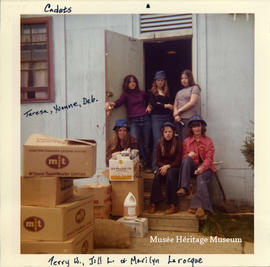