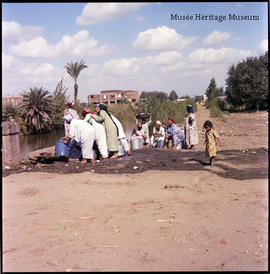 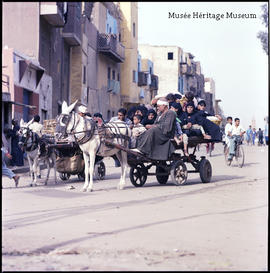 File consists of membership card and code of ethics for the Professional Photographers of America.

File consists of membership cards, a letter acknowledging Post's request to become a member, a letter explaining touring of submitted photographs for the Print Exhibition and a membership certificate. Also included are items relevant to Post's membership to the Nature Group, an interest group within the Royal Photographic Society, which includes such items as the acceptance letter, two magazines called "The Iris", and a sticker.

File consists of records relevant to Victor's Post association with the Alberta Aviation Museum. Included are such items as the museum annual report, deed of gift for photographs donated by Victor Post, membership enrollment form, and museum newsletters.

File consists of photographs of the Queen and the Duke of Edinburgh's trip to Lac Cardinal, Alberta. She attends the unveiling of a plaque to commemorate Her visit to the town and naming of the Queen Elizabeth Provincial Park in Lac Cardinal. The Queen can also be seen meeting with First Nations.