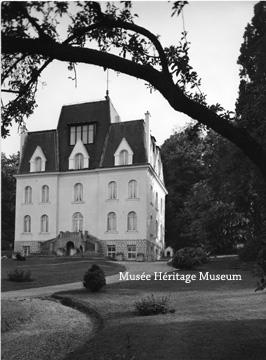 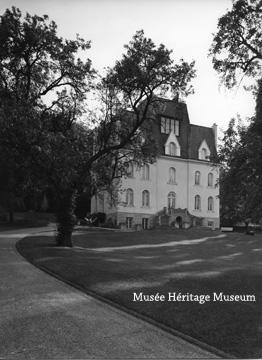 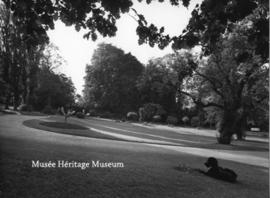 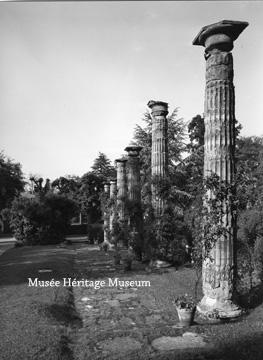 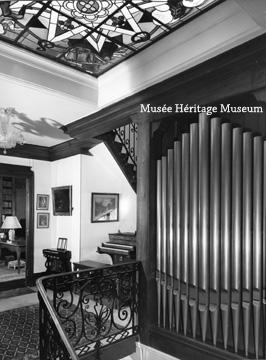 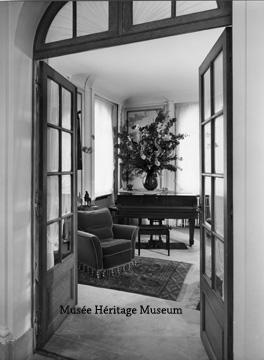 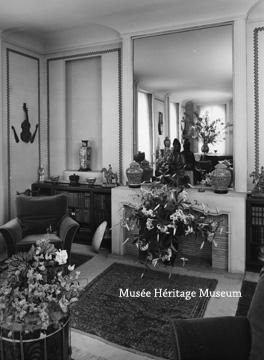 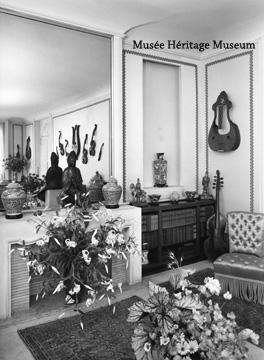 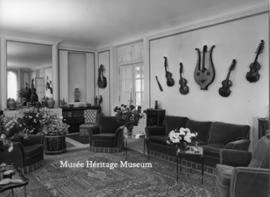 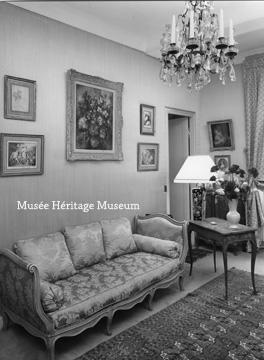 This file consists of interior and exterior photographs of the villa, La Hutte, taken in 1926. Brutinel and his family lived in this villa at Rue de Fontaines in Sevres in 1923. Brutinel named it after the Chateau La Hutte near Armentieres where he had spent time on the front in December 1915. The villa was later sold to the Fagard family. This file also includes three cards: a greeting card annotated by Brutinel, one Christmas card from Madame Fagard from 1965, and a letter of condolence from Madame Fagard to Pierre Brutinel at the death of his father sent on Dec. 23, 1964. This file contains photographs 2014.22.88 to 2014.22.101