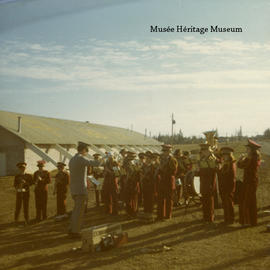 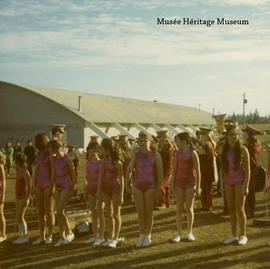 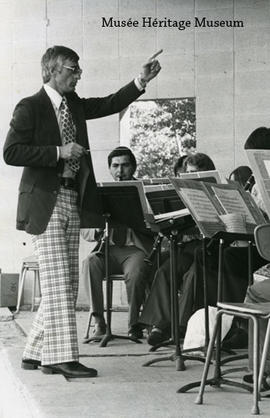 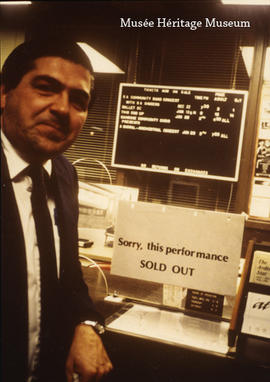 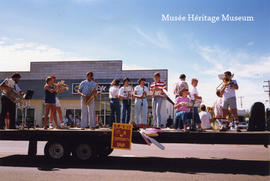 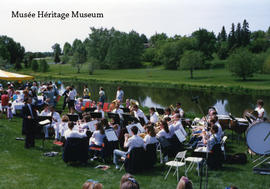 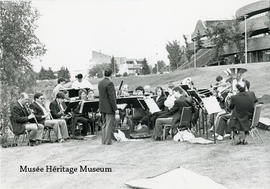 12.5 cm of textual and other material.

The St. Albert Community Band was founded in 1970 by its first director, Gerry Wennes, two members of the Lions' Club, John Kaminski and William Cuts, and its president, Gerry Buccini. The Band has continued to grow from its original 25 members to its current membership of over 70 musicians. The Community Band features a concert band, a jazz band, and smaller ensemble groups.

Fonds consist of records pertaining to the administration and activities of the St. Albert Community Band. Records include minutes of meetings, members, financial records, correspondence, original surveys, communications records about concerts, newspaper clippings and some photos of Bob Heuermann, Gerry Buccini and many members. (1970-1995).