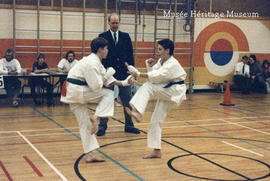 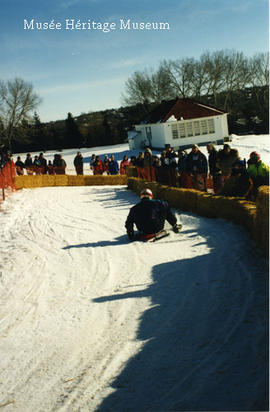 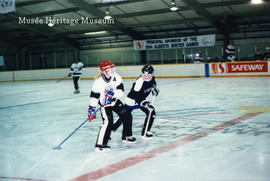 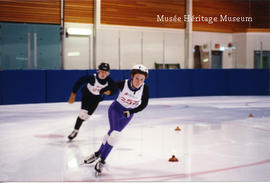 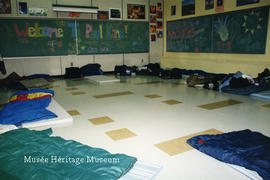 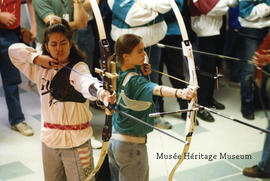 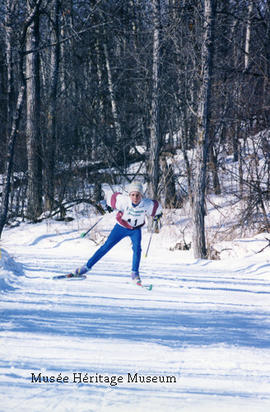 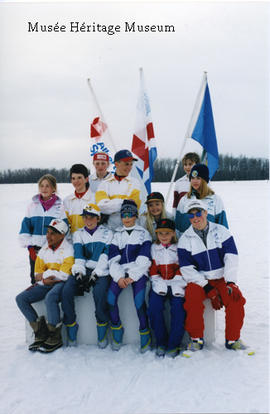 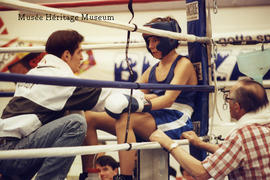 40 cm of textual records and other materials.

This fonds consists of records created by the various committees of the St. Albert Games Society during the planning and management of the 1994 Alberta Winter Games, including final reports, correspondence, and meeting minutes. This fonds also contains photographs, pamphlets, programs, maps, a scrapbook, a cassette tape and reel-to-reel recording of the official Game's song, and VHS recording of a promotional ad for the Games. The fonds is arranged into a Committees series, Photographs series, and Policies file, Programs and promotional materials file, Scrapbook file, and Audiovisual recordings file.