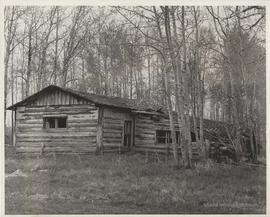 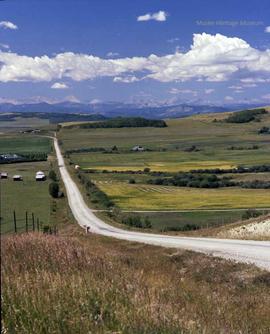 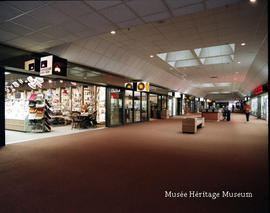 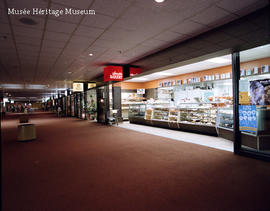 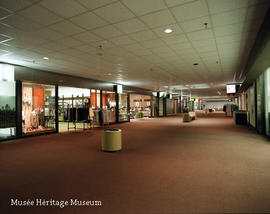 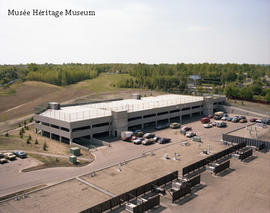 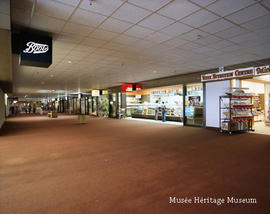 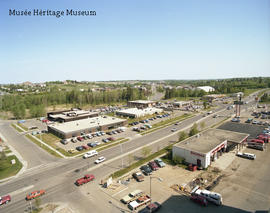 4.4 m of graphic and other material

Victor Post was born on May 12, 1953 in Port Colbourne, Ontario. His parents were Lena and Jack Post. Lena Post was born in Cudworth, Saskatchewan and Jack Post was from Saskatoon, Saskatchewan. Victor Post’s father was in the air force as a fighter pilot during World War II. After the war, the couple moved to Ontario. They had two children, Jack Jr. and Victor. In 1968, the family moved from Port Colbourne, Ontario to St. Albert, Alberta.

During his childhood, Victor Post was interested in and experimented with electronics. At age seven, he first made the news when smoke coming from one of his experiments brought the fire department to his home. From 1967 to 1971, Victor Post participated in various science fairs at local, national and international levels. He was particularly interested in holography and lasers. In 1969, Post participated in the 9th Annual Edmonton Regional Science Fair where he won third place. That same year he competed in the Canada-Wide Science Fair where he won first place. This win placed him in an international competition, the International Youth Science Fortnight in London, England where he presented helium-neon lasers for holography. During this trip he met with Dennis Gabor, a Jewish-Hungarian physicist who won a Nobel Peace Prize for his work in holography. Victor Post and Dennis Gabor corresponded for two years after meeting. While in London, Victor Post also had the opportunity to audit courses in Science and Arts at Cambridge University. In 1970, Victor Post participated in the Edmonton Regional 10th Annual Science Fair as well as the Canada-Wide Science Fair. In 1971, Victor Post participated in the Edmonton Regional Science Fair. Because of his interest in science, Victor Post began undergraduate work at the University of Alberta in the Faculty of Arts and Sciences. He was able to attend courses at the university in the years 1971 and 1972 but due to health issues, he discontinued his studies.

From 1972 to 1986 the work at Victor Post Photography was done in the basement of Lena and Jack Post’s home. In 1986, Victor Post opened a photography studio on 8 Perron Street in St. Albert. Lena Post ran the business aspects of the studio and Victor Post managed the lab work. He hired people to help with taking photographs and lab work. The studio produced wedding and portrait photography. When on Perron Street, the studio had larger equipment than other local photographers on which to create oversize prints; this equipment included a large roller feed film processor and a large paper processor which produced 60 x 40 inch prints.

The Province of Alberta gave Victor Post many assignments to photograph dignitaries, official visits and events. His work as official photographer for the Provincial Government include:

Outside of photography and science, Victor Post had other interests. He received PADI certification for scuba diving, attended private and commercial aviation schools, studied classical guitar, and served as an auxiliary constable for the Royal Canadian Mounted Police.

Another interest of Victor Post included ham radio. A friend, Dave Gervais, had peaked Victor Post’s interest in amateur radio in the mid 1980s. By 1986, Victor Post acquired a license for ham radio. He was a member of the Northern Alberta Radio Club, Amateur Radio Emergency Services, Amateur Radio League of Alberta and Canadian Radio Relay League. In 1989 when he discovered King Hussein of Jordan also was a ham radio operator, Victor Post hosted a reception for the king and acquired a Canadian amateur radio license for the king.

With regards to his personal life, Victor Post married Kathryn Brown in 1981. When Victor Post was an auxiliary member of the RCMP, Kathy was working for the RCMP and they had met through Victor Post’s father. Victor Post struggled with Crohn’s disease throughout his life and died from the disease in 2001.

The original order has been impossible to determine. The photographer assigned letters and numbers to some of the negatives but not all. Some of the photographs are dated and chronology may have been a factor in how the records were originally arranged. The donor has arranged the material by subject and the archivist has generally left it in her order. The archivist has tried to also arrange the photographs by event or commission where the event is apparent. Sometimes the photographer would pull one negative out of other images from the same event and use it for other purposes such as photograph competitions, Victor Post Photography Studio calendars or Q-code cards.